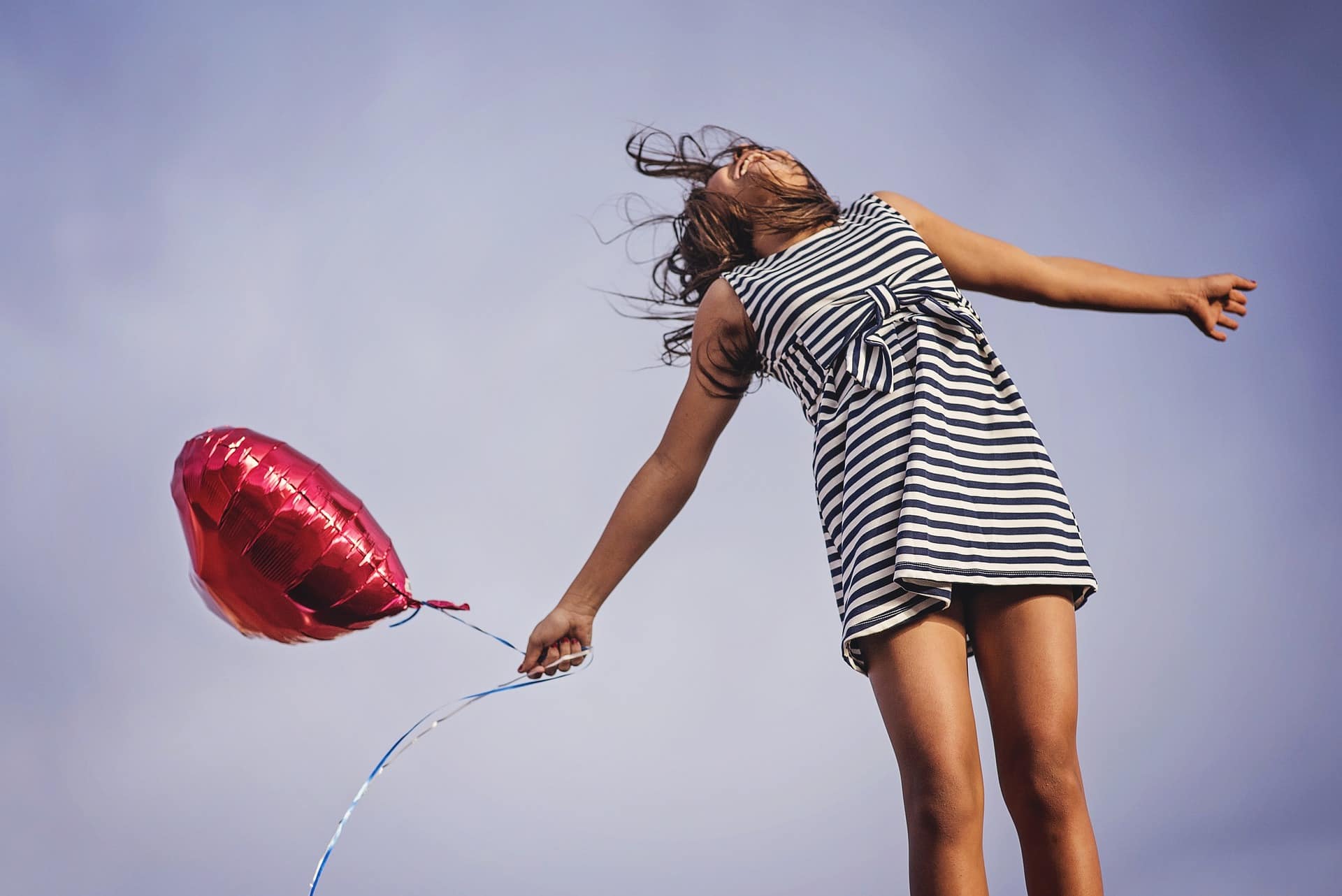 A package of balloons is such an inexpensive resource, yet it can be used for all kinds of games. (Seriously though… think about getting a cheap balloon pump to blow them up, it can save you hours!)

Before you start, consider that the noise of balloons bursting can be distressing for some people, so either give them plenty of prior warning or remove them from the area while you play.

Also, please remember to look after the environment by disposing of the balloons properly after use and never let balloons go up into the air, as this can have a detrimental effect on nature – the opposite of what we should be teaching everyone.

Having said that, there is so much entertainment value in a packet of balloons; no matter the player’s age, everyone can have fun. Try the following games to get started.

The title kind of gives it away, doesn’t it?

For this game, everybody has to make two lines of equal numbers. It doesn’t matter how many people want to play – just divide the group into two and form two equal lines.

This word game can be adapted depending on the players’ ability.

This is more difficult than you think because the team has to work together as balloons habitually drift away.

You can also adapt this game by adding more letters, or you could use the scrabble scoring system so that certain letters are worth more points.

You can use blends like bl, fr, gl, tr, ea, ee, th, ch, sh instead of single words on each balloon.

This is similar to the game above, but this is the number version.

You can adapt this game by keeping all the numbers under 10, or if you want to increase the challenge, you can use numbers beyond 20.

Depending on the players’ ability, you can ask for sums that use addition, or you increase the challenge and use subtraction, multiplication, or division.

This is a variation of the game above.

This game can also be adapted by changing the difficulty of the sums. It’s a great game for encouraging teamwork. The best part of this game is that even those who don’t like math join in and work out sums before you know it!

This memory game can be used to remember various things, but I like to use it to remember time tables. The idea is to bat the balloon back and forth to one another as often as possible without letting them drop to the floor, like balloon tennis.

Keep batting the balloon back and forth until you drop it, and then start from the beginning again. This is great for increasing the amount of physical activity we use, and because it is good fun, learning happens so easily.

Water balloons are a lot of fun, but they are best played outside. Use waterproofs if you have them, or choose a warm day for this game.

This game develops the physical skills of throwing with an accurate aim, and it can be adapted for various learning outcomes. Warning – You may get wet, and you will have fun!

You can adapt the difficulty of the number problems, for example, by asking for one more than… one less than.. double a number. Just adapt to whatever is suitable for your players. It’s a good game for focussing on aim, and the math will happen incidentally.

This is a great game for developing an understanding of the concept of time, but it can get very noisy when the balloons start to burst, so make sure it is appropriate for your players.

This is a surprisingly physical game and uses up a lot of energy.

This is best played indoors in a large space like a hall. Before you start, ask all the players to help you blow up a few packets of balloons until there are lots of different colored balloons in space. You can either blow them up with your breath or use a balloon pump.

This is great for developing teamwork and is brilliant physical exercise too. Keeping the balloons in the bag is difficult, so they must work together to stop them from escaping and floating away.

When you have used the balloons for some of the games above, this is a nice way to reuse them.

This takes a bit of extra preparation, but it’s worth it. This is a great game for learning spellings, but it can also be adapted in many other ways.

This can be adapted to all kinds of things, and it’s a lovely activity to use at the beginning of a topic or the end of a project. You could even put a few sweets inside your balloons to celebrate something.

I hope that’s given you lots of ideas to start having fun. If you want more ideas, try the website below: