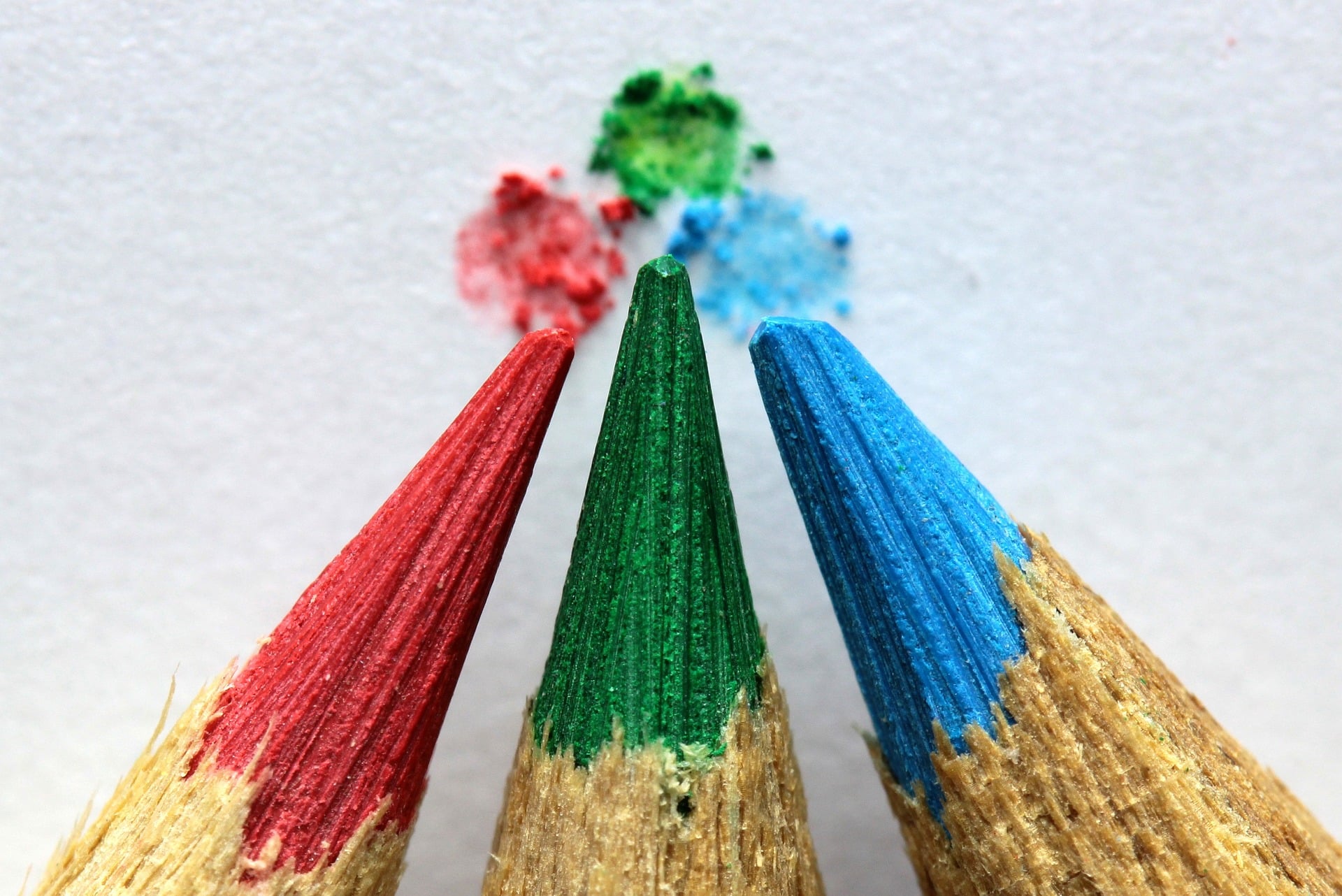 Learning to write is a long and complicated process. When you break it down into all the different stages, it’s a miracle that any of us learn to write.

Sometimes, it’s a good idea to take the pressure off and just use a pen and paper to play games and be a little silly. That way, the writing process becomes non-threatening, and you and your child can take time just to have fun together.

We offer a fantastic course called Start Write Launchpad for parents and teachers. It is the ultimate step-by-step guide to success with fine motor and early writing for all children.  Be sure to check it out.

The games below can encourage reluctant writers to put pen to paper. They will also improve skills like turn-taking and can help develop social and communication skills or improve your drawing skills. The only pre-requisite for all the games is to make sure you have plenty of fun and laugh out loud!

I recommend using a large roll of white paper for all the games. This is sometimes referred to as easel or artist paper, or you could use a roll of wallpaper or backing paper.

For drawing, I like to use fine-line pens. Using a black ink pen is very precise and gives children’s drawings a quality you don’t get from other mark-making instruments, but if you haven’t got one of those, there is no need to worry. You can still play any of the games below using pencils, pens, felts, or whatever you have available.

This game literally does what it says on the tin.

Roll out a large sheet of paper and start to make marks, explaining that the pen is not allowed to leave the paper. Take the pen for a walk along the paper, and as you do so, give it some obstacles.

For this game, you will need the following:

Tip the cup of rice onto your paper, and mold it into an interesting shape with your fingers. Try to make your shape have both curves and angles.

Draw around the shape you have made with your pen.

Tip the rice back into the paper cup.

The shape that is left on the paper is your new world. It could be a new planet, an island, or a country.

Start to draw features on your new world. You could add:

If you are creating a new planet, you can add aliens or whatever your imagination comes up with.

This is a fun drawing game, but you can use it as a prompt to start world-building for later storytelling activities.

Stickman games are great because there is no pressure to be able to draw well, so anyone can take part. On a piece of paper, Player one should draw a basic stick man:

Ask the next player to take a card from a stack of occupation cards.

Give the stick man the tools he needs for his occupation by drawing the clues onto his body, for example:

You can add a timer if you want to add some jeopardy to the game.

The other players should try to guess the occupation from the clues drawn before the timer runs out.

You will need the following:

The game aims to turn the circle into a creature that players can guess before the time runs out.

Add colored pens if you prefer for this game. You can also repeat this game using mythical beasts like dragons, werewolves, and unicorns.

Fold a piece of A4 paper in half lengthways and then in half again, so you have four equal rectangle shapes. Fold the paper again, so you can only see the top rectangle.

Explain that each player will draw a different part of a person.

Player 1 – draw a hat in the top rectangle, then turn the paper over and pass it on to:

Player 2 – Draw a face in the second rectangle and fold the paper so it can’t be seen, and pass it to:

Player 3 – Draw the body, including the arms. Repeat the fold and pass to:

Player 4 – Draw the legs and feet.

When complete, unfold the paper to see the finished person.

This almost always results in a funny-looking person and causes much laughter.

You can then repeat this game, drawing people you know or celebrities.

This game is similar to taking the pen for a walk, but this time, you should have a familiar story in mind first. Decide on a story and explain that you will draw a map of the story.

Re-tell the story and as you listen to the story, draw whatever comes into your head to represent the key points.

For example, in Jack and the beanstalk, you could draw:

The idea is to help you remember the sequence of a story by using visual aids. You may need to model drawing a story map with younger children before they have a go.

As above, take your pen for a walk to draw the main points in a story you invented instead of a familiar fairy tale. Ask the children to tell you their story using their map as a picture prompt. This works well for children who are reluctant to write, as they can be as creative as they like.

This game is a good idea for a new topic’s beginning or end. Wallpaper is ideal.

For example, if you are about to start learning about animals, the children should draw everything they know about animals. It could be wild animals, their pets, the farm, under the sea – whatever they know, they should draw. Talk to them about the drawings as they sketch and keep going until the whole paper has been covered in graffiti.

This gives you a good understanding of their starting points and any existing knowledge they already have. Repeating it at the end of a topic is also a great way to measure what they have learned.

This is a hilarious game, but it needs a bit of preparation to prepare the cards first.

You will need the following:

Fold a piece of paper in half and turn it so that the fold is to your left.

Explain that you will draw half a face, and the next player will draw the other side of the face without seeing your version.

When you have completed your side of the face, pass the paper to the next player, and fold it over, so they have a blank sheet.

Describe the features on the face you have drawn and see if they can match your drawing. Open the paper like a butterfly’s wings to reveal the two halves of the face.

This one is just for a laugh.

All players should place a piece of paper on their heads with one hand and hold a pen in their free hand.

Give the following instructions:

Draw a boat sailing out to sea in choppy waves.

The boat has a flag and a mast.

The sun is in the sky, and the rays are beating down.

The boat drops its anchor.

The man on the boat is waving at you.

Invite everyone to look at their efforts and see if anyone has captured it.

This game works best with a flip chart or large easel so everyone can see what is being drawn. If you haven’t got a flip chart, there is no need to worry. You can still play on a large piece of paper.

The aim is to be the first player to guess what is being drawn.

Jaws – could be a drawing of a shark and a boat

Toy Story  – could be a rag doll and a teddy.

Players should shout out their answers and score one point per correct answer.

When the correct film is guessed, it is the other team’s turn to draw.

But you don’t have to stop at films… You can repeat this game with the following:

You will need an easel or flip chart for this game, but if you don’t have one, you can still play by pinning a large piece of paper to the wall.

Draw a very large teddy on the paper. This game aims to draw accurately while blindfolded.

You can adapt this game by changing the teddy to a dinosaur, a cat, a fish, or whatever you think your children will like. You can also adapt the difficulty by adding more details.

If you enjoyed playing these games and would like more, try the ideas on the website below: