Counting syllables is a skill that can really help children when they start to read. That’s because it helps them hear the different vowel sounds in a word, so the earlier children can start to break down a word and hear each syllable, the better. Splitting up a word and being able to hear the different beats in it is important when children start to decode words. If you are wondering how to teach syllable counting – look no further.

The answer is to play lots of fun syllable-counting games like the ones below:

You can check out this course on syllable counting activities.

For Other Similar Ideas Try:

Being able to hear the syllables in each word is an important skill. Being able to divide a word up into its different vowel sounds will really help children when they start to read. That’s because they will understand how to break a word into different parts or decode it. This will mean that they will be able to read words more easily and fluently. It will also help them to hear the rhythms and patterns in language.

There is a further syllable counting lesson on the link below:

The key is to have fun. Don’t make it into a lesson; make it into a game. That way, the children will be more motivated, and they will be learning without even realizing it. 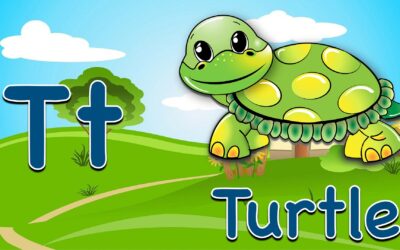 How To Teach Letter Sounds To Struggling Students

Here is a quick guide to setting up your classroom so that all students have an equal chance to learn their letter sounds, no matter what their preferred style of learning is.